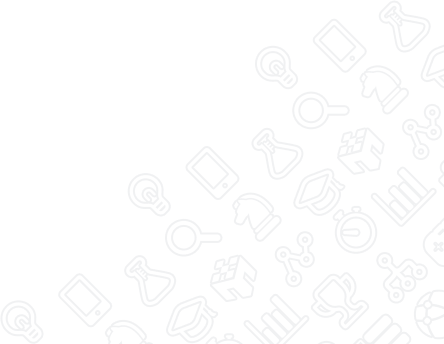 There other auction formats to explore such as English, Dutch, and All Pay auctions. In the DisplayAd Auction, students can act as auctioneers and choose reservation price and first v. second price formats to see their effect on revenue.

MobLab has a number of pre-built games such as prisoner's dilemma, battle of the sexes, minimum effort, stag hunt, rock-paper-scissors, and more.

MobLab has a number of other Industrial Organization games such as Stackelberg Competition and Double Marginalization (with different contract solutions).