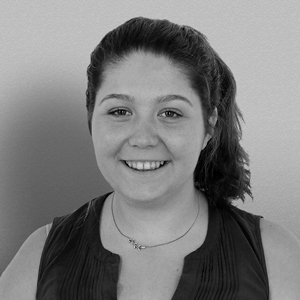 In addition to verifying well-known results from the literature, the experiment was partly designed to test if results depend on group size. To this end, we divided students into two treatment groups: one playing games in small groups of 10 students, and one playing in large groups of 100 students each. Through running games such as Beauty Contest, Voter Turnout, and Public Goods, we found that while group size had some interesting effects on aggregate out comes and the speed of convergence, all groups produced results comparable to those in the literature that would be teachable in any classroom. 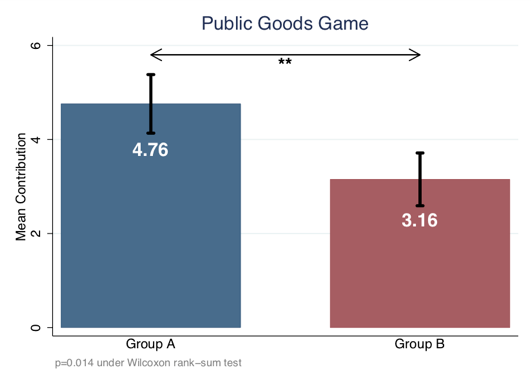 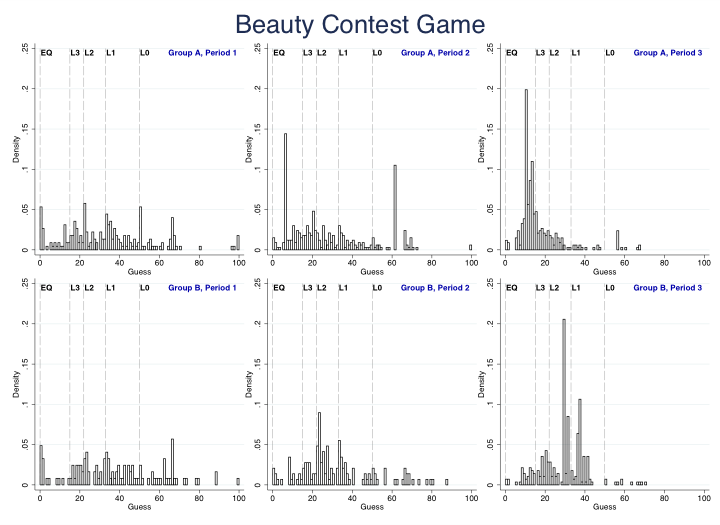 While the students gained a lot from the experience, we learned a lot too. First, we got to better see MobLab’s ability to scale. “This was a great demonstration of the ability of MobLab to scale,” MobLab’s Product Manager, Si-Yuan Kong, noted. “We work in small environments. We work in big environments. Any of these ways we’ll make it work and get interesting results that are teachable to students.”

This experiment also showed us that even in a massive lecture hall, students were still able to be engaged and enjoy their experience on our platform--even when in an experiment setting.

“The economics experiment (with MobLab) has been the most interesting part of this summer camp. It helps refresh my memory of the Econ classes I took during my undergrad in a totally new and innovative way. Especially when we play through the Ultimatum game, we got a better understanding of the people sitting next to us.” ~Xiamen Student

“You can tell which game/experiment they are playing based on the sounds of students. When playing the Competition games, everyone is so focused, you don't hear a sound even though it’s in a 700 people auditorium.” ~Xiamen Teaching Assistant

This experiment in China was a great success on all ends-- students were able to learn about and explore the power of experimental and behavioral economics,and we learned about how MobLab can be used in virtually any sized classroom. Our advisor, John Duffy, noted that it’s a very rare and special opportunity to get 700 paid subjects in one physical location to participate in an experiment.

The scale of participation outweighs many of the imperfections of the procedure and design. Fortunately for everyone involved, the process was smooth and went off without a hitch. We look forward to using the reaffirmed the power of our platform going forward as we continue to reach new students and classrooms around the world as well as venture into the realm of behavioral analytics.

Lastly, we want to thank the student assistants, faculty, and administration at the Xiamen University School of Economics, for their support in this groundbreaking work and vision in helping these upcoming graduate students appreciate experimental and behavioral economics!

Ready to set up your own interactive economics experiments? Get in touch with our team!  We are eager to partner with you on the best games and simulations for your classroom needs!